The End Will Be Spectacular

The filmmaker keeps the dead alive by telling his story. A special war film based on true events and filmed in a very special way, in today's Syria.

Zilan, a young woman, returns to her hometown to investigate the past of her late brother, who was murdered by ISIS. The city is no longer what it used to be: social and political tensions have escalated, the city is at war. The people demand political autonomy and the police and army suppress them with brute force. A story about ideals, struggle, friendship, loss and self-sacrifice, against the background of an apparently hopeless conflict.

Screenings
This film can be viewed online during the festival. 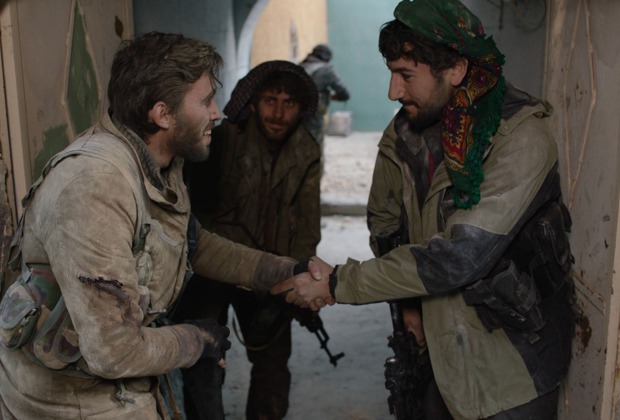 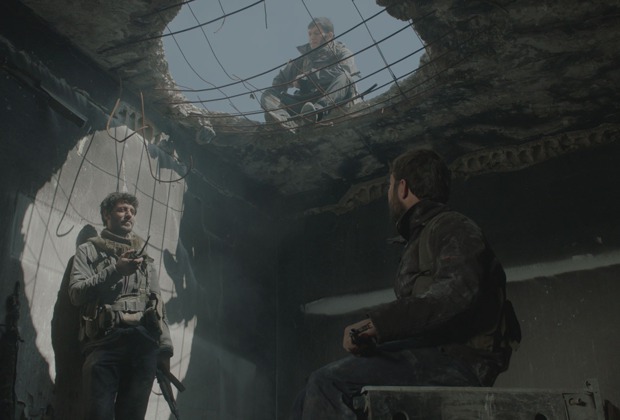 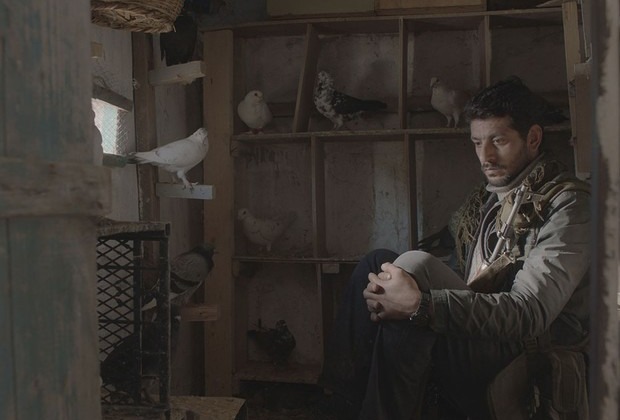 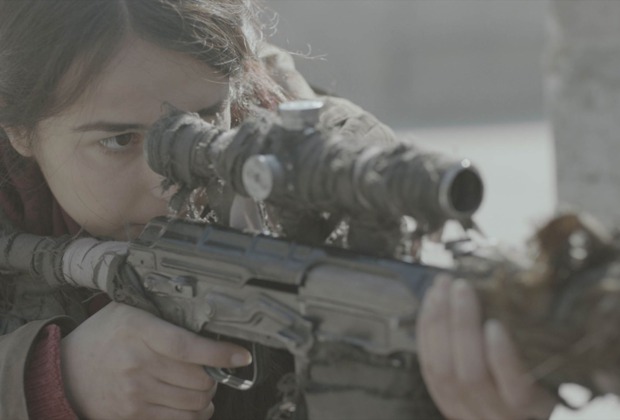 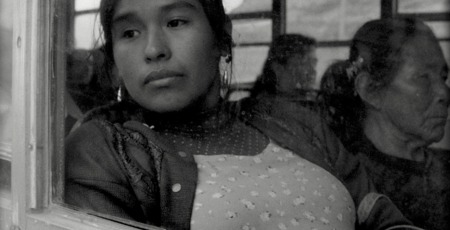 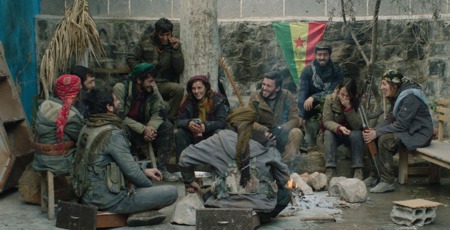 The End Will Be Spectacular

International Film Festival Gorinchem is a foundation with ANBI status

Welcome and great that you're here!