The setting is Peru in 1988, a time of great political and financial turmoil, hyperinflation and terrorist violence. The left-wing guerrilla movement 'Shining Path' is just emerging. Georgina Condori is a pregnant Andean peasant woman who lives in a bare wooden hut in one of the coastal slums near the capital Lima.

She is lured into town by a radio ad promising free 'medical help'. So she gives birth to her baby in a clinic in the city center. But the staff takes her newborn daughter, ostensibly for routine checkups. Unfortunately, she never sees her child again.

Canción sin nombre is based in part on a true story from 1981 about a trafficker who smuggled dozens of Peruvian children abroad to sell to European and American couples.

The director Melina León has dedicated the film to her father Ismael, who has been one of the journalists who brought this abuse out. She purposely fictionalized the story and moved it to 1988, during President Alan Garcia's first chaotic term in office.

Screenings
This film can be viewed online during the festival. 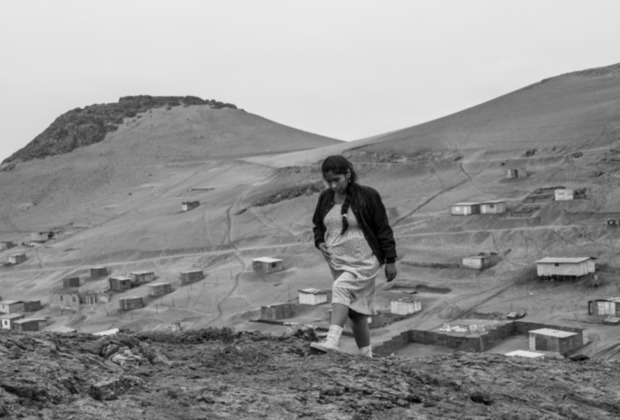 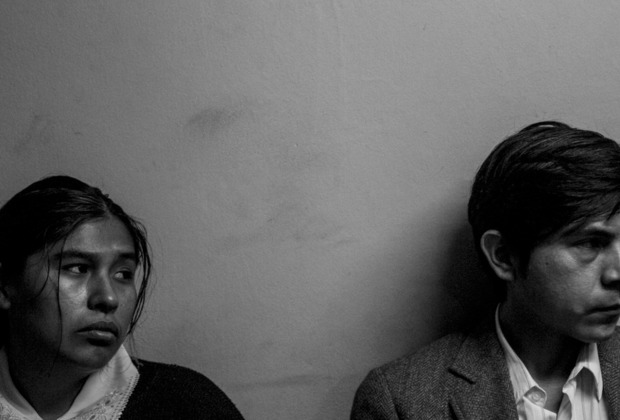 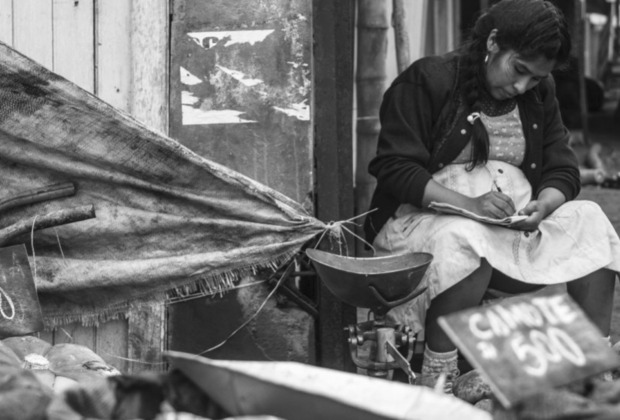 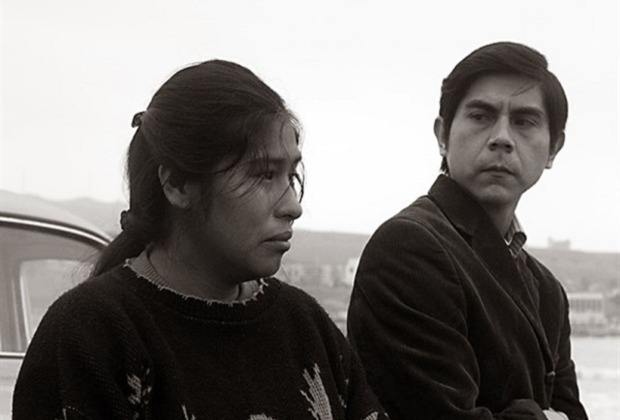 International Film Festival Gorinchem is a foundation with ANBI status

Welcome and great that you're here!